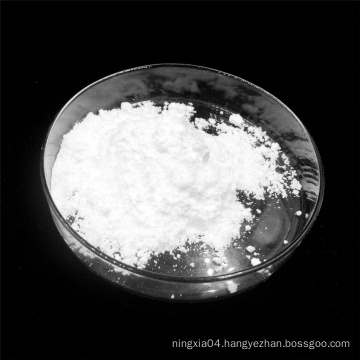 What is Glucosamine Hydrochloride?

glucosamine hydrochloride is extracted from natural chitin, is a kind of marine biological agents, is the main component of chondroitin sulfate. It can promote the synthesis of human mucopolysaccharide, increase the viscosity of a synovial fluid, improve the metabolism of articular cartilage, facilitate the repair of articular cartilage, and has obvious anti-inflammatory and analgesic effects. It has the function of promoting the efficacy of antibiotic injection. It can be used as a nutritional supplement for diabetic patients instead of cortisol in the treatment of enteritis. It has a certain curative effect in the treatment of rheumatoid arthritis, hepatitis B and so on. Another new water-soluble anticancer drug, clarithromycin, has the anticancer activity of nitrosourea compounds, and it also has the characteristics of inhibiting bone marrow toxicity. It has a certain effect on melanoma, lung cancer and kidney cancer. In addition, it can also be used in cosmetics, feed additives, and food additives. Therefore, glucosamine hydrochloride is popular in the international market.

Glucosamine (C6H13NO5) is an amino sugar and a prominent precursor in the biochemical synthesis of glycosylated proteins and lipids. Glucosamine is part of the structure of the polysaccharides chitosan and chitin, which compose the exoskeletons of crustaceans and other arthropods, cell walls in fungi and many higher organisms. Glucosamine is one of the most abundant monosaccharides. It is produced commercially by the hydrolysis of crustacean exoskeletons or, less commonly by fermentation of a grain such as corn or wheat. citation needed In the US it is one of the most common non-Vitamin, non-mineral, dietary supplements used by adults. 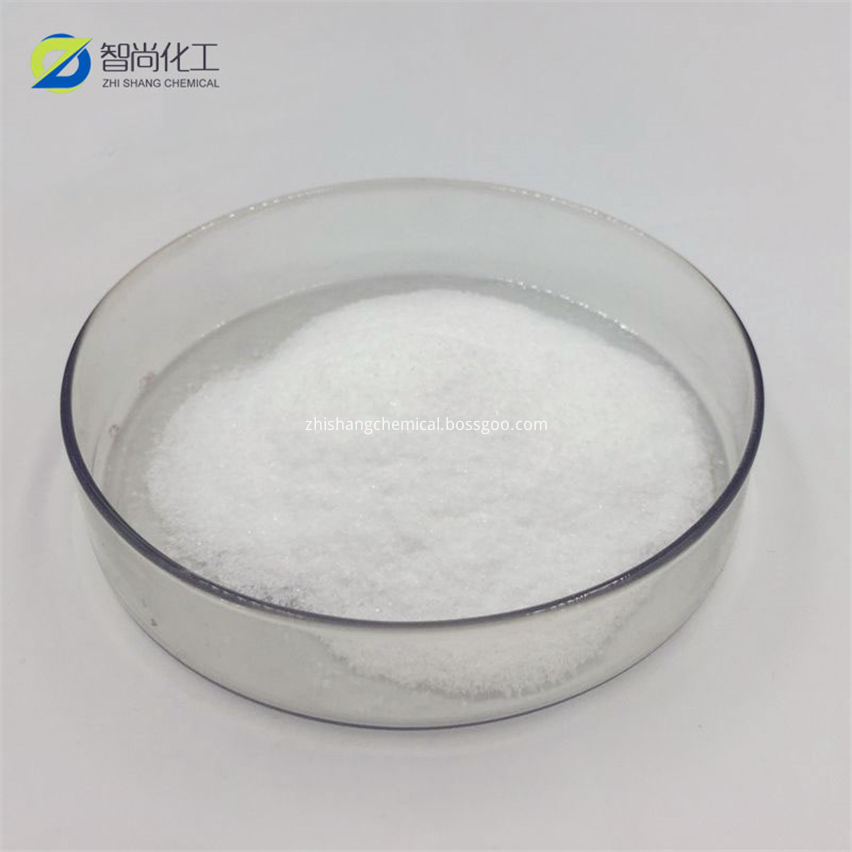 ZhiShang Chemical is owned by ZhiShang Group, is a professional new-type chemicals enterprise combined into research and development, production and sales . The company's competitive product is pharmaceutical raw materials and intermediates (especially carbohydrate derivatives Series), In recent years, the company has made a major breakthrough in food and feed additives, plant extraction, industrial chemicals industry . The company insists on the spirit of "sincere management, strict quality control, customer as god" , get consistent high praise from customers at home and abroad.

"Zhishang" products are exported to Europe, North and South America, the Middle East, Asia Pacific and Africa area, so as to establish a long-term and stable cooperation relationship with customer in the world.

Email to this supplier